The Brew with a View winning entry

“Washing dads dust off after a huge day mustering on the downs. My son sharing his cuppa tea with Dad.” – Jade Pickering.

Congratulations to Jade Pickering, our Brew with a View overall winner. Russell selected Jade’s image as he loves the documentary style approach of the photograph capturing an everyday moment of connection with family.

Brew with a View Masterclass

Watch the Brew with a View photograph masterclass with Russell Shakespeare:

Russell is a freelance photographer and a Leica Ambassador for the M10-R camera who is based on the Gold Coast, Australia.

His work has been published in many national magazines and newspapers, including The New York Times, Qantas Magazine, Gourmet Traveller, The Deal, Q Weekend, The Good Weekend, Time, Australian Traveller, Financial Review and The Weekend Australian magazine, the Age, The Sydney Morning Herald, and in books by, among others, The Magnum Foundation, Australian Geographic, The Museum of Brisbane and The Tim Fairfax Family Foundation. 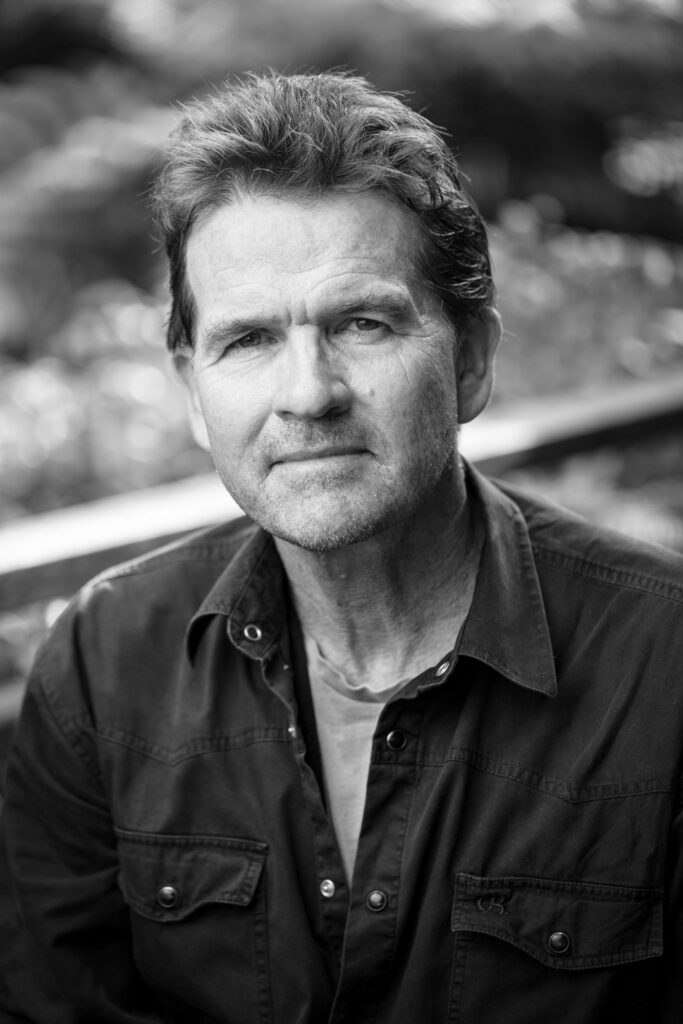